This disaster seems to have passed by without coverage in most media here. Yet it shows, yet again, just how dangerous is our oil addiction

Natural gas is not a “bridge fuel to the future.” It is a death sentence for humanity. Think that is too strong? Think again. A new study by the Environmental Defense Fund finds that methane escaping from fracking operations in Pennsylvania “causes the same near term climate pollution as 11 coal fired power plants” and is “five times higher than what oil and gas companies report” to the state. A previous assessment by EDF last November found methane emissions escaping from oil and gas wells in New Mexico are “equivalent to the climate impact of approximately 12 coal fired power plants.”

In this week’s listings:

Plus meetings, rallies and gatherings.

Hydraulic fracturing, or fracking, has been wreaking havoc all over the nation despite claims that it is not harmful to people or the environment, and now it has emerged that scientists are being forced to cover up the role it plays in earthquakes

15 Yorkshire landowners, holding more than 80,000 acres, have publicly supported the National Trust in the legal challenge from INEOS over access for shale gas testing.

Gov. Andrew M. Cuomo’s administration announced on Wednesday that it would ban hydraulic fracturing in New York State because of concerns over health risks, ending years of debate over a method of extracting natural gas.

Third Energy’s newest director, Conservative party peer and donor Jitesh Gadhia, is also a non-executive director at another Treasury body, UK Government Investments. One of UKGI’s roles is to provide advice to the government on dealing with financially distressed businesses.

The process was considered as a future pressure, alongside nano-particles, plastic pollution, particular chemicals of concern, population growth and climate change. 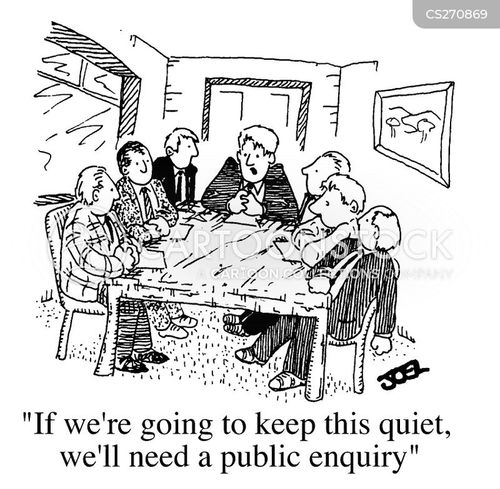 It appears that the government is concerned. When Theresa May promised that she would listen to our concerns and allow local issues to be decided by local people, she didn’t mean that we could disagree with her. Theresa meant that we should all cheer from the rooftops saying what a wise, insightful and caring Prime Minister resided in Downing Street. It seems we’re not doing what we’re told and that we are allowing ourselves to be persuaded not by our honest, wise and altruistic politicians but by peripheral nonsense such as scientific fact and evidence.

Our politicians have therefore decided that for our own good they should probably take all decisions regarding fracking out of our hands and leave it to those with a vested interest in the industry who can be trusted not to care about our health, homes, children, environment and way of life. After all, if it’s left up to us, good chaps like those former Carillion directors might not get another high-paying job – they could even find that their bonuses are withheld.

If this sounds far-fetched, click on the button below. I suspect that the Maybot and Savage Javid would find Genghis Khan a trifle left wing for their tastes.

In March 2012 the Department of Energy and Climate Change
launched a tracking survey to understand and monitor public
attitudes to the Department’s main business priorities. On 14 July
2016, the Department of Energy and Climate Change (DECC)
merged with the Department for Business, Innovation and Skills
(BIS), to form the Department for Business, Energy and Industrial
Strategy (BEIS). As such, the survey is now BEIS’s Energy and
Climate Change Public Attitudes Tracker (PAT). This is more commonly known as the ‘Wave’ survey with soundings on attitudes to fracking being taken every 3 months – we are now up to Wave 24. Unfortunately for the government, the unrelenting trend of these surveys shows that the public is increasingly in favour of renewable energy with fracking rapidly becoming  the least popular option. The government’s answer to this quandry? To change the questions in the hope that fracking will appear more popular!! As our politicians keep telling us:  “There Are Lessons To Be Learnt.” On this occasion it would seem that they are relying on Benjamin Disraeli’s observation that “There Are Three Kinds Of Lies. There Are Lies, Damned Lies, And Statistics!!”